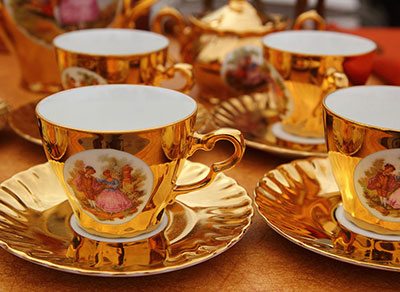 The Dangers of a Home Made Will

People often think that drafting a Will is a simple task, especially if they consider their affairs to be relatively straight forward. Those people often purchase and complete a ‘Will Kit’ from the local newsagent, complete the information required, and file it away among their papers thinking their family are now covered should anything happen. Time and time again, we unfortunately see firsthand the dangers and risks associated with homemade Wills, and often the painstaking aftermath that families face when these Wills are deemed invalid.

Peter Brock- a lesson for all:

One such unfortunate example is the estate of the Late Peter Brock otherwise known as the “King of the Mountain” or “Brocky”, one of Australia’s best-known and most successful motor racing drivers. Peter Brock drafted three Wills. The first was made in 1984 with the assistance of a lawyer. The second Will was made in 2003 using a “Will Kit” and essentially so was the third Will in 2006, it was self drafted by his assistant at the time. The 1984 Will made provision for his ex-wife Beverley Brock and his three children. The 2006 Will made provision for Brock’s de facto wife of 15 years, Julie, and his three children, with Julie being noted as the main beneficiary of the estate. But, the Court found that this was not a valid Will and was of no effect because it had not been signed. The 2003 Will although found to be valid, therefore revoking the 1984 Will, unfortunately created an intestacy due to deficiencies in the drafting of the Will and Brock’s lack of legal knowledge. As a result, Brock was deemed to have died without a Will.

The legal effect of the intestacy was that Brock’s estate was distributed according to legislation, and was therefore divided equally between his two biological children.  Under such intestacy laws in Victoria, Brock’s non-biological son and de facto wife missed out on a share altogether. His two biological children included the non-biological son in the distribution, and Julie went on to contest the distribution. We understand that the bitter feud ended with the estate settling Julie’s claim outside of Court. The enormous expense and anguish that results from a case like the Brock Estate, can easily be avoided by having your Will prepared a lawyer, at a fraction of the cost. No matter the size of your estate, an important document such as a Will should not be drafted without assistance. Further, why would anyone leave it to the Courts to decide the fate of their assets?

To ensure complete peace of mind and to take control of your own affairs, please contact us for a discussion. Should you require any assistance with your estate planning requirements, please give us a call or email us.